
Copyright © 2022 Dazzbuzz. All rights reserved.

The Evolution of Diet, why we eat so much meat?
Lists Health & Lifestyle Weird Other

The Evolution of Diet, why we eat so much meat?

Today's meat and dairy products industry is hurting our planet. Excessive consumption of animal-derived protein can be harmful to us. We know that the meat and dairy industry is doing a lot of damage to our planet and that too much animal protein is harmful to human health, yet why do humans eat so much meat?

Man has been eating meat since prehistoric times. As time went on, the consumption of meat increased. 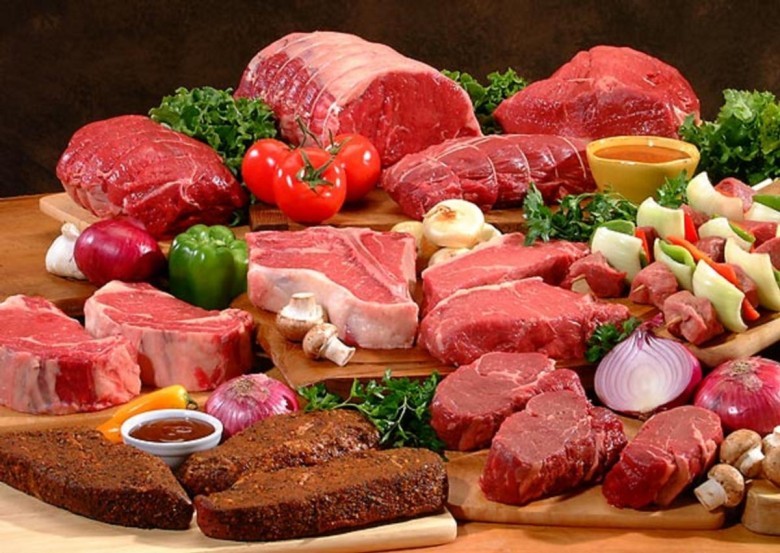 Scientists have long been concerned about the effects of this human behaviour on the environment, especially about industrially produced animals, and they call it an 'ineffective food source' because these animals need more energy, water, and land than anything else to breed. For example, a study found that beef production is responsible for six times more greenhouse gas emissions and it requires 36 times more land than it needs to cultivate 'plant protein' or protein-producing plants, such as peas. The study also concluded that avoiding meat and dairy products could be one of the biggest ways to reduce environmental impact on the planet. Without the use of meat and dairy products, global agricultural consumption could be reduced by more than 75%. According to the World Wildlife Fund (WWF), 60% of the world's biodiversity loss is caused by meat-based foods.

The psychology behind eating meat

Benjamin Butler, a social studies researcher at the University of Trier in Germany, attributes the habit of eating meat to the need to understand the culture. He says, "I think a lot of people use meat a lot just to enjoy the taste and for them, other foods are secondary to food. Many traditional dishes revolve around meat dishes. Often when we eat, we don't even ask ourselves what we are doing. "

This German researcher believes that such habits make us think that eating meat is really bad but what we are doing all the time. ”Research on this shows that eating meat It is a characteristic of men to regard it as a general habit, a natural process, a part of work and life.

"The flesh made us human" assumption

Scientists have long believed that eating meat helped our ancestors to take on the shape of the human body and that eating meat and 'bone marrow or bone marrow 'Homo Erectus Or the human species found about two million years ago got the energy needed to form and feed a large brain. But a recent study has questioned the importance of meat consumption in our evolution. Researchers believe that the more archaeologists continue to search for evidence of human bones, the more bones they will find. The authors of the study report write that the discovery of more bones does not prove that carnivory was at its peak during the period when these archaeological sites were found.

The role of plant-based foods in human evolution

Briana L. Pobiner, a researcher on the evolution of human food has researched the evolution of human food. According to him, eating meat has nothing to do with brain size. He says, "Ever since the beginning of human carnivory, we have not seen any signs of an increase in the size of the brain. Eating meat in this way cannot be responsible for enlarging the human brain. The size of the brain used to be quite large at the time of Homo erectus, or about two million years ago, but there is no evidence of this compared to about one million years ago.

There is some evidence that early humans began to cook their food while their brains were growing. Heating food opens up extra nutrients and speeds up digestion because the food is soft and easy to chew. Briana L. Pobiner researcher also believes that human evolution is due to a healthy diet.