
Copyright © 2022 Dazzbuzz. All rights reserved.

Elections should be declared within six days or else ..., Imran Khan
News Politics

Elections should be declared within six days or else ..., Imran Khan

Pakistan: Security of Islamabad's red zone handed over to army due to long march 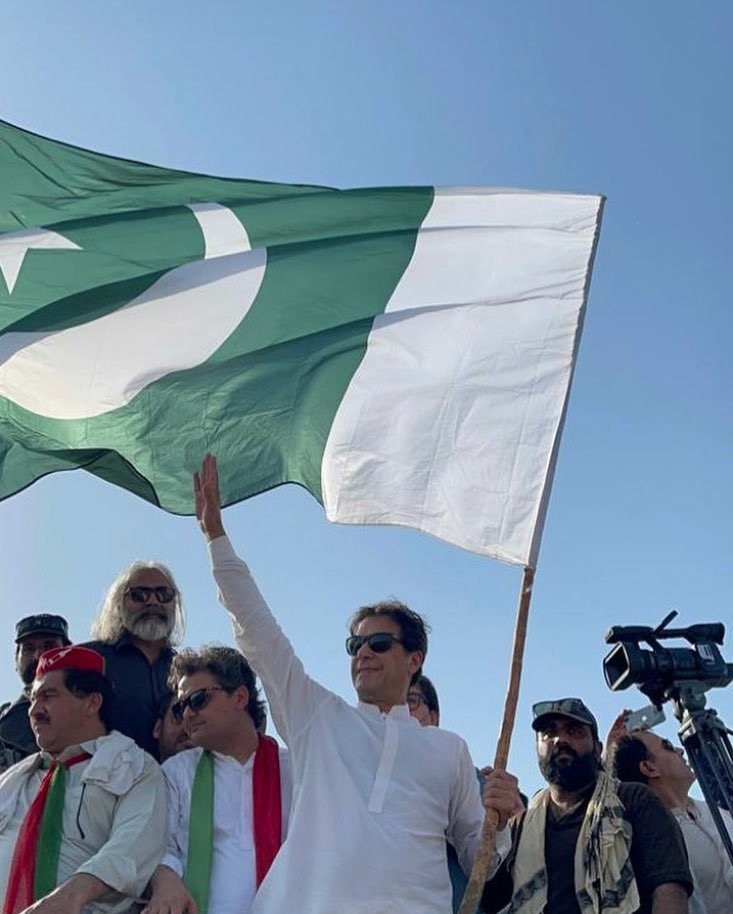 Former Prime Minister Imran Khan has given the government a six-day deadline to declare elections. Addressing the workers, he warned the government that otherwise they would return to Islamabad with the entire nation.

Pakistan Tehreek-e-Insaf (PTI) chief Imran Khan, addressing protesters on Nine Avenue in Islamabad on Thursday morning, gave the government six days to declare elections, warning that if it failed to do so, then They will return to the capital with "the whole nation."

Imran Khan entered Islamabad on Thursday morning and then marched towards D-Chowk. 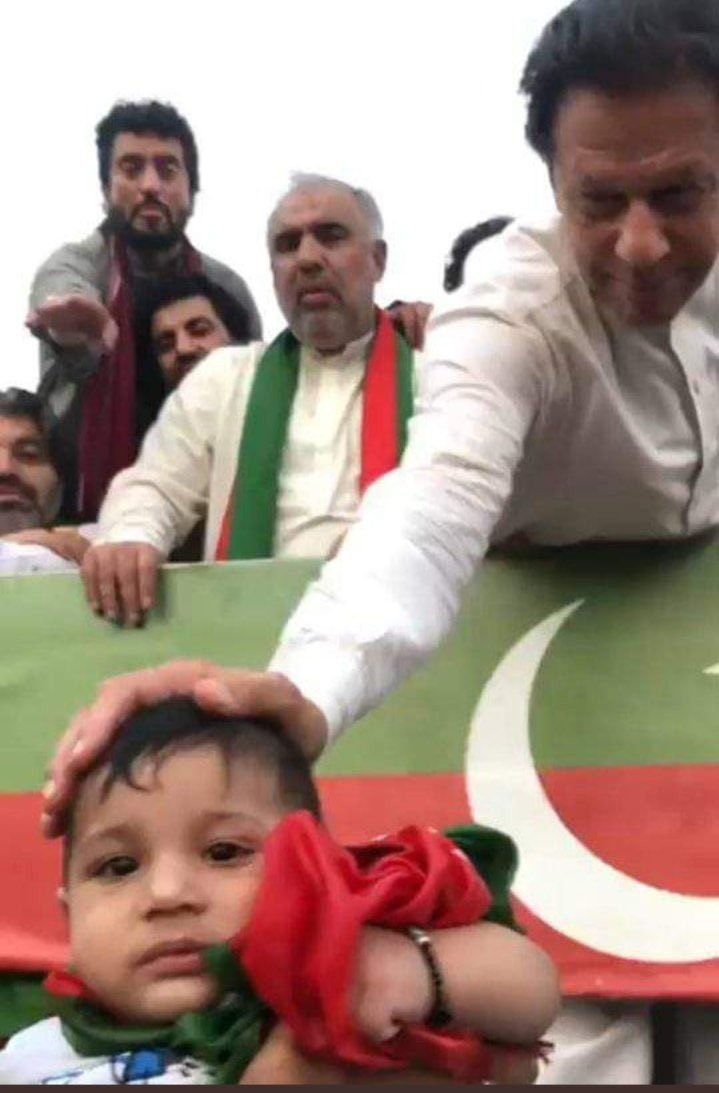 The federal government had handed over the Red Zone area to the army to protect the city's "important government buildings".

Addressing his workers at Nine Avenue in Islamabad, Imran Khan said, "I have decided that I will sit here until the government dissolves the assemblies and announces elections." But what I have seen in the last 24 hours shows that (the government) is leading the nation towards anarchy. "

Imran Khan condemned the government's other "tactics" including raids and arrests to stop the "Independence March" and thanked the Supreme Court for taking notice of the matter. He used the word "imported government" for Shahbaz Sharif's government.

According to reports, during Imran Khan's speech, the protesters started peacefully marching toward their homes. According to local media, PTI workers gathered at the Karachi exhibition ground dispersed after his speech. Protecting sensitive areas. 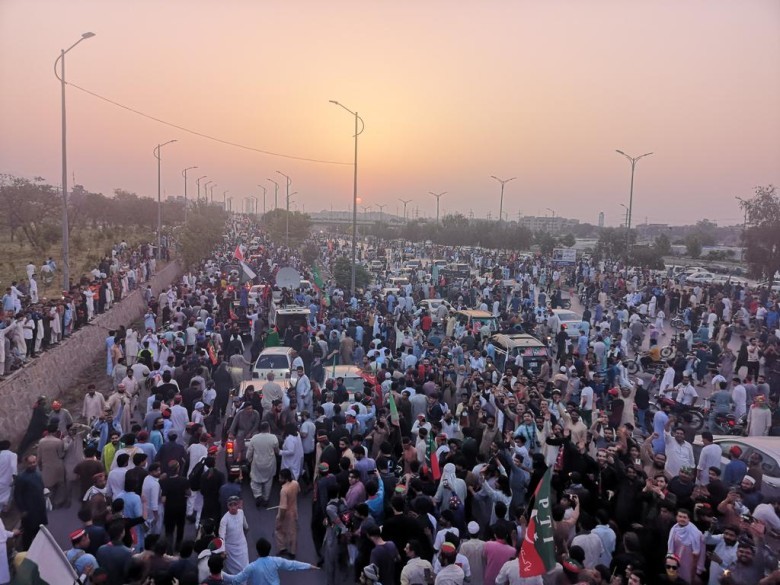 Federal Minister Khawaja Saad Rafique in his response to Imran Khan's statement said that the assemblies cannot be dissolved at "gunpoint". He wrote on Twitter, "The rioters conspiring against the coalition government and its facilitators will only be fuel instead of coming to power."

Maryam Nawaz also rejected Imran Khan's demands and said that she congratulated the people of Pakistan that "the fitna returned empty-handed, the people rejected it." In response to a question, she said. "People have given the ultimatum to Imran Khan."

Cutest picture from today. IA, this kid will also grow up to do great things for Pakistan.