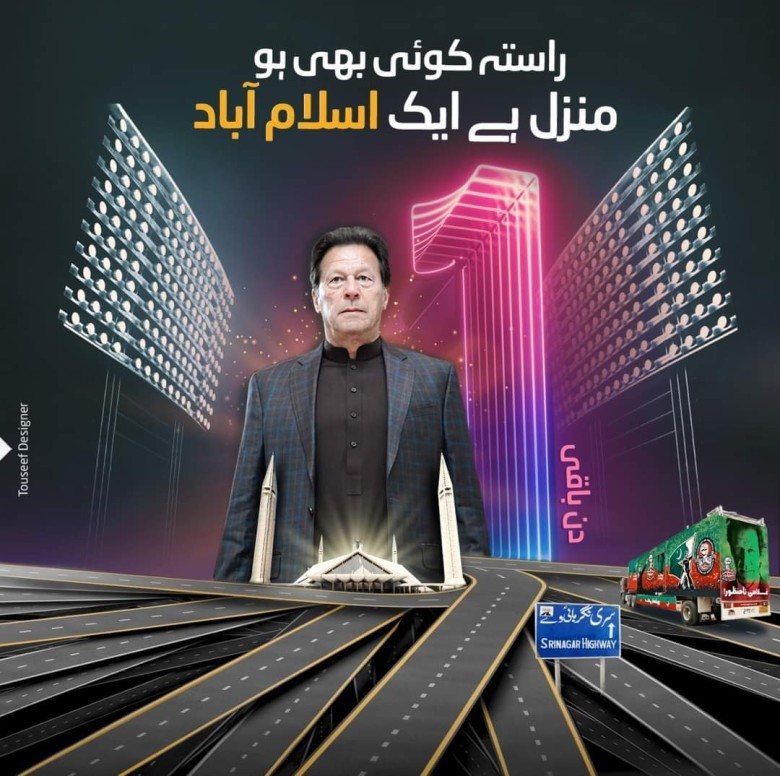 Following the PTI's March announcement, it is being debated across the country. On the other hand, the government is preparing to deal with it and is also considering various options.

It is to be noted that the Islamabad administration has not yet given permission to Pakistan Tehreek-e-Insaf (PTI) for the march which is likely to be held on Kashmir Highway.

Sources in the federal government in Islamabad said that during this time the red zone will be completely sealed and the government will make every effort to ensure that there is no law and order problem. In this regard, an important security meeting of the Islamabad administration and police was also held today while the government consulted with its allies. Prime Minister Shahbaz Sharif also held a meeting in this regard in Lahore. 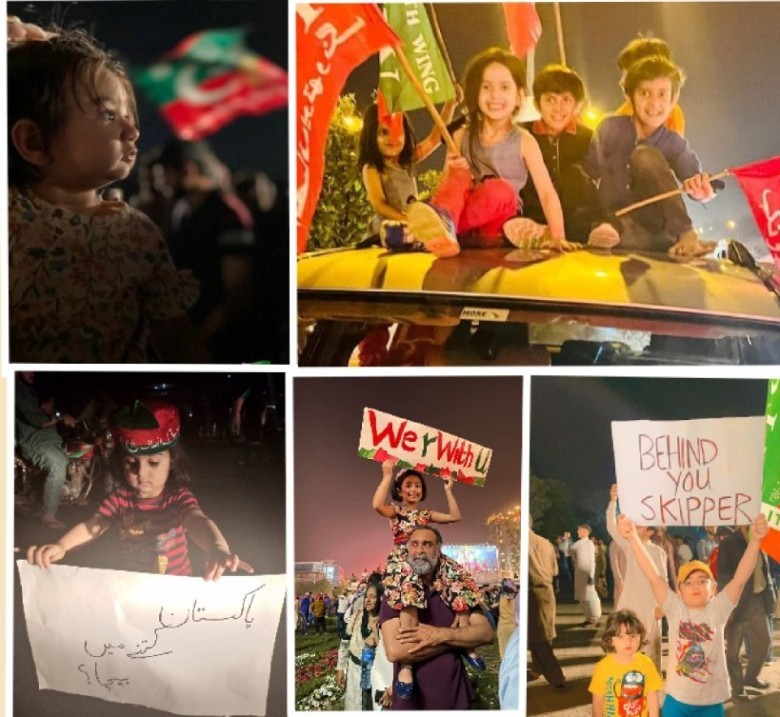 With or without permission, there will be a march

PTI leader Musarat Jamshed Cheema said that the government will not permit us but still we will go for it because it is our legal and constitutional right. He told DW, "The government did not allow us to hold various meetings even before this. We were holding programs in Aiwan-e-Iqbal in Lahore, so we were not allowed to do so. But if an attempt is made to use a religious card, whether the government gives permission or not, the march will take place.

The march could turn into a sit-in

There is an impression in many quarters of Pakistan that PTI will not limit this program to March only but this march may turn into a sit-in which will create many difficulties for the people. However, PTI leaders said that it was up to the government to decide how quickly it would comply with our demands. "If the government does not comply with their demands, the march will turn into a sit-in," Cheema said. If that doesn't happen, it's time to dump her and move on.

Critics believe that the PTI will never be able to meet the required number of 2 million people, which Imran Khan has claimed in his meetings. However, PTI insists that people from all over the country, including Sindh, Punjab, Balochistan, Khyber Pakhtunkhwa, and Gilgit-Baltistan, will participate in the march. In addition, a large number of people will come from Pakistan-administered Kashmir. Musarat Cheema claims that "possibly ten to fifteen lakh people may come from Punjab while a large number of people from Khyber Pakhtunkhwa and other parts of the country will also participate in this march".

Ready to face any kind of situation

There are reports in the Pakistani media that the government is monitoring the PTI leaders and some of them may be arrested. "If our leaders are arrested, the government should be ready for any kind of reaction," said Cheema. What is the status? "

All the marches in Pakistan have been successful

There is an impression in some quarters that the PTI may march and leave without achieving its desired results. But Lahore-based analyst Habib Akram says Pakistan's history shows that marches and long marches have always been successful.

Strict action should be taken