India will never be able to suppress a powerful voice like Yasin Malik: Kashmir Overseas Forum 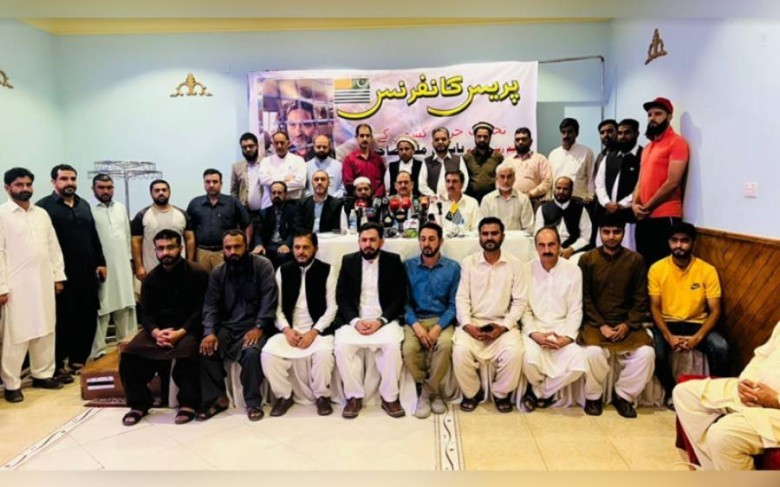 Riyadh (Waqar Naseem Wameq) A press conference was held in Saudi Arabia against the decision of life imprisonment of Kashmiri freedom fighter Yasin Malik by India in which members of Independent and Occupied Kashmir participated and with Yasin Malik Expressed solidarity. 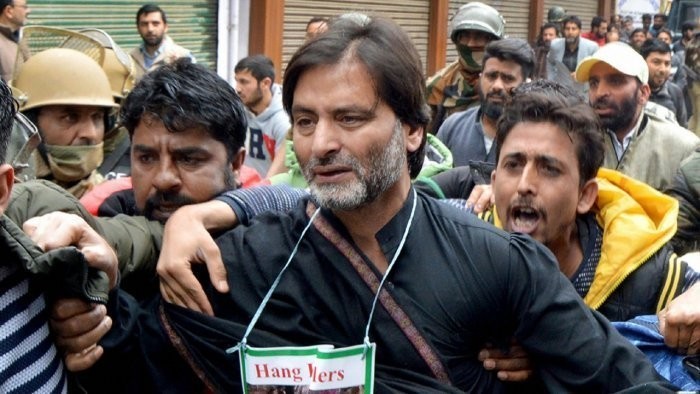 An Indian court has sentenced the illegally detained Jammu and Kashmir Liberation Front Chairman, Muhammad Yasin Malik, to life imprisonment in concocted cases to punish him for his leading role in the ongoing movement for Jammu and Kashmir’s freedom from Indian illegal occupation.

Speaking at a press conference organized by the Jammu and Kashmir Overseas Forum in the Saudi capital Riyadh, the participants said:

That Yasin Malik is the voice of millions of Kashmiris who have been sentenced to life imprisonment by India under so-called and baseless cases under black laws.

The United Nations and the Organization of Islamic Cooperation (OIC) including the international community should end the life sentence of Yasin Malik by India.

And in addition to putting pressure on India for the independence of Occupied Kashmir in accordance with UN resolutions, the Government of Pakistan should further intensify its efforts in the struggle for Occupied Kashmir and make it possible to put an end to India's false propaganda against Yasin Malik.

Pakistanis and Kashmiris around the world should also ensure the struggle for independence so that the ugly face of India can be exposed.