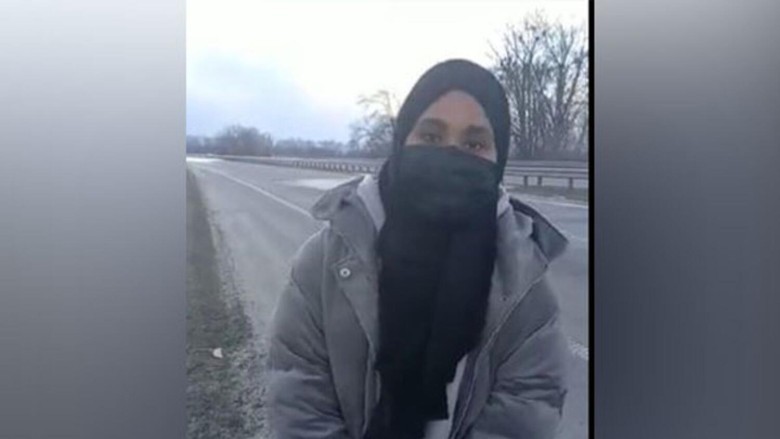 Amid escalating tensions between Russia and Ukraine, a Pakistani student stranded in the war-hit country was rescued by Indian authorities.

According to sources, Pakistan's Asma Shafique was rescued by the Indian authorities and is now en route to Western Ukraine for further evacuation. She will be reunited with her family soon, said sources.

After the Indian authorities rescued her, Shafique expressed her gratitude towards the Indian embassy in Kyiv and Prime Minister Narendra Modi for their support.

This is not the first time India rescued a foreign national. Earlier, India had evacuated one Bangladeshi national, according to the Ministry of External Affairs (MEA), who had later also informed that one Nepali citizen would be coming on board an Indian flight under Operation Ganga.

Roshan Jha, the first Nepali national to have been evacuated from Ukraine by the Indian authorities, had also expressed his gratitude towards the Indian government for their support, reported The Kathmandu Post.

Later, the Indian embassy in Kathmandu had informed that the Indian government was evacuating seven more Nepalis from Poland.