“One thing that will forever hurt me is that statements were made about how I ran away from a contest,” says Ashwin. 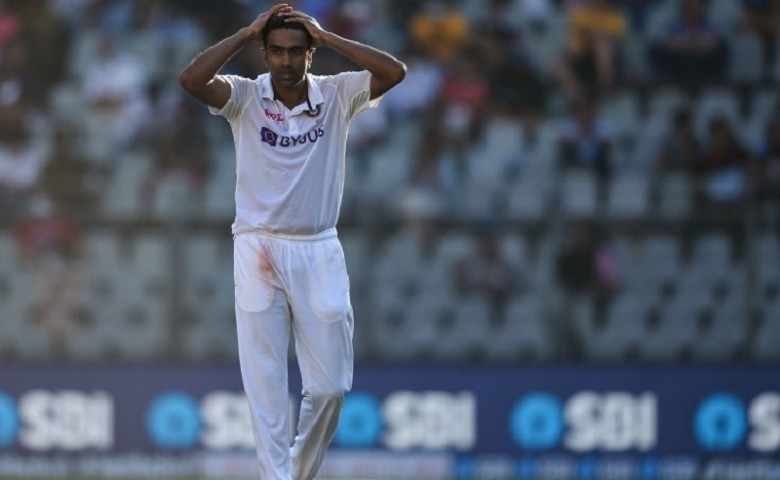 In this file photo taken on Dec 5, 2021 India's Ravichandran Ashwin reacts during the third day of the second Test cricket match between India and New Zealand in Mumbai. — AFP

India's third-highest Test wicket-taker Ravichandran Ashwin says that he nearly quit several times between 2018 and 2020 due to injury and because he did not “feel backed”.

“I contemplated retirement for a lot of reasons,” the star spinner told ESPNcricinfo.

The 35-year-old suffered a series of injuries, including to his knee and abdomen.

“I felt I was not being able to be excellent and felt I needed a shoulder to lean on,” he said ahead of India's first Test against South Africa on Sunday.

“It was not happening. I thought maybe I should try to find something else and be excellent at that.”

“One thing that will forever hurt me is that statements were made about how I didn't want to play or how I ran away from a contest,” he said.

“You can brand me anything, you can kick me out, all that is fine, but to doubt my intent or my fight is something that deeply hurt me.”

Ashwin played a key role in India's historic Test win in Australia early this year but was left out of India's Test XI in the subsequent tour of England.

But under new coach Rahul Dravid, Ashwin was selected again for the recent series against New Zealand, taking eight wickets in the second match as the hosts won 1-0.