After besting a trio of tricky teams, Babar Azam's men get an easy looking opponent. 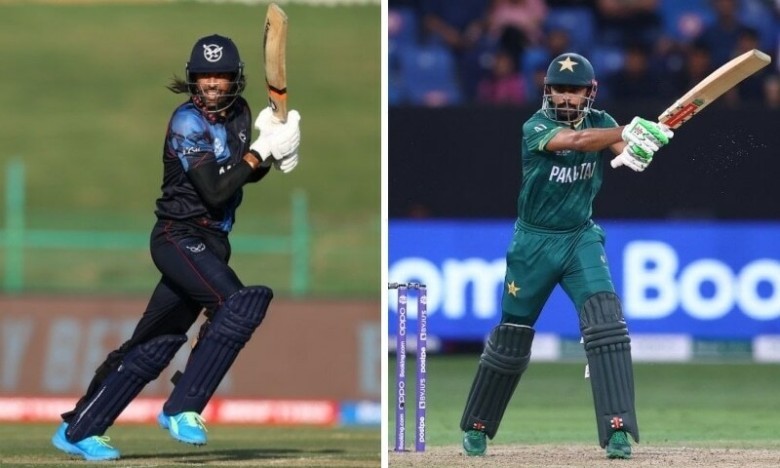 The 31st fixture of the T20 World Cup 2021 sees Pakistan take on Namibia at Zayed Cricket Stadium in Abu Dhabi tonight. The match toss is scheduled for 6:30pm, with the first ball to be bowled at 7pm. Live score and commentary for the match will appear in this thread. The page does not refresh automatically.

Pakistan have never played a Twenty20 International against Namibia while they won the only ODI between the two sides in the 2003 World Cup (50 overs) with a 171-run margin in South Africa. 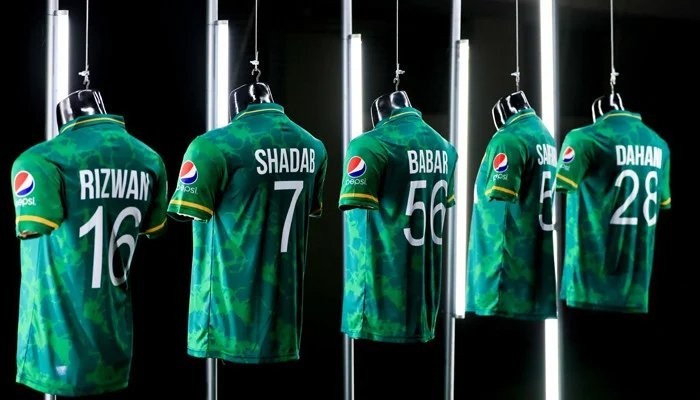 With less than two weeks left for the ICC Men’s T20 World Cup final, an unprecedented wave of cricket fever has gripped all of Pakistan as the performance so far of the Men in Green has ignited the hope that Pakistan can win the series this time.

Due to their high-voltage performance, fans, cricket pundits and everybody else is busy praising Pakistani team players. Some people call them by their names, while some reference their jersey numbers.

In a video shared by the Pakistan Cricket Board (PCB), the squad shares interesting stories about their jersey numbers.

Wicketkeeper-batsman Mohammad Rizwan revealed that when he first played hardball cricket, he scored 16 runs in his first innings and since then this has become his lucky number.

Rizwan also shared that another reason behind his love for this jersey number is that number 6 not only comes in his date of birth but is also a part of his wife and children's date of birth.

Star skipper Babar Azam said that earlier number 56 was not important but now it has become his cricket companion.

The captain said that he tries to score according to this number. And he is also planning to launch a brand based on the same number soon.

Batter Fakhar Zaman revealed that he chose number 39 because of its connection with Pakistan Navy. The cricketer said that when he was in the Navy, his room number was 39, therefore, he has a strong connection with this number.